Media players appeared long ago, but their heyday began with the mass spread of personal computers powerful enough to play video files. This coincided with the mass spread of operating systems and other software with graphical user interface. However, a program with a graphical user interface is dualistic in its nature: there is a code responsible for graphical user interface, for the appearance and there is a code - for performing the task the given application has been created for in the first place. Both code complexes consume system resources, their response time to user actions makes up certain amount of waiting time. And in cases or concepts when appearance is taken as less important - less important to the point of sparing or almost sparing to employ it - console applications, among others, appear. Moreover, the segmentation of the GUI and of the engine makes it easier to change the graphical user interface or perform complex automated operations.

The scheme is implemented for media players for Windows as well. MPlayer, for instance, in its usual form is a console application, starting up quickly, having fast response to user actions, consuming system resources almost entirely for its immediate task. And on this basis, if desired, one or another graphical interface may be added for creating, all in all, a new application. 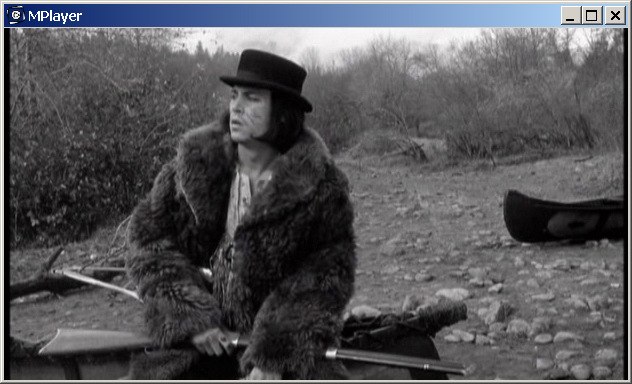 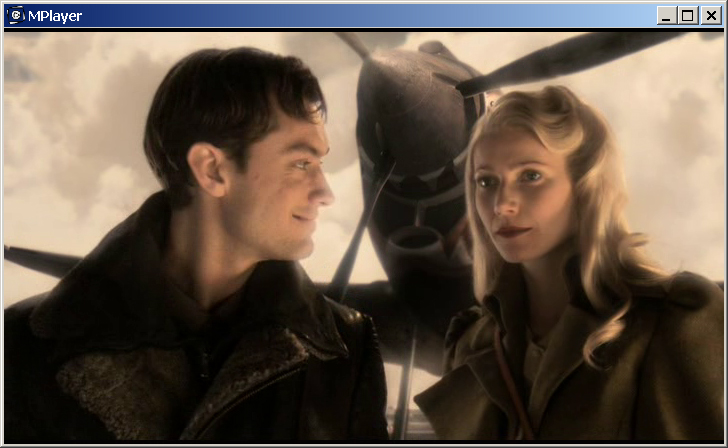 MPlayer - Sky Captain and the World of Tomorrow 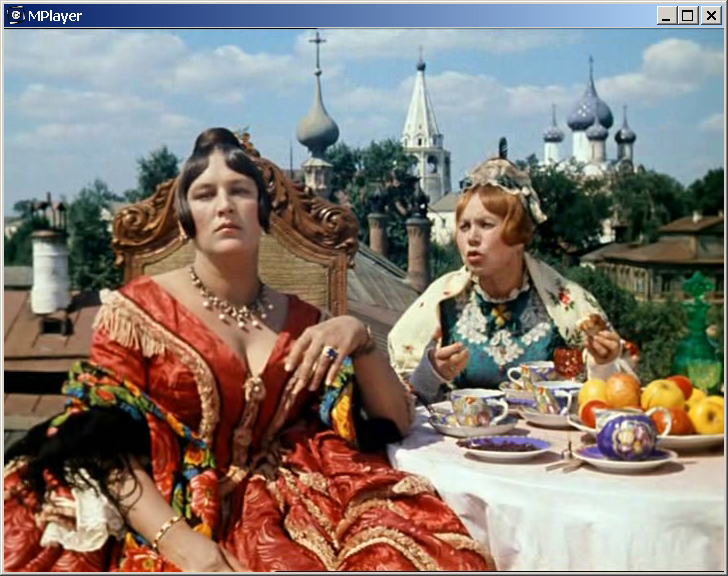 Pack of utilities and libraries for work with video and audio files. Created in and for Linux, but there is a Windows variant. Source code may be compiled for some other operating systems.